The history of wine spans thousands of years. The earliest evidence dates from 7000-6600 BC. 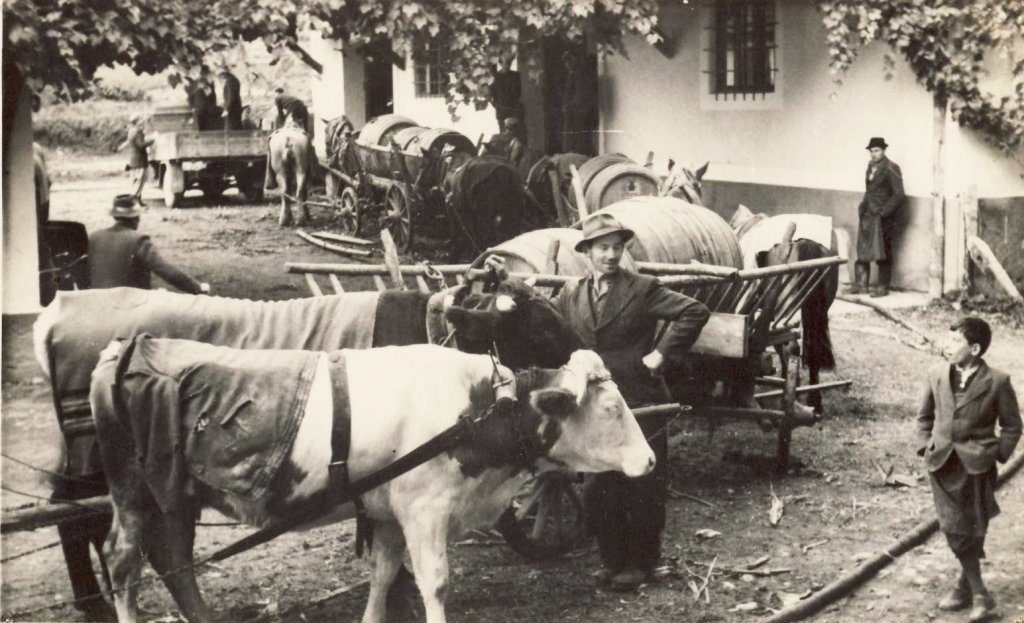 The history of wine spans thousands of years. According to Genesis 9:20, "Noah began the planting of vineyards" presumably this was a distraction from zoo-keeping duties. As of today, the earliest evidence of a fermented drink based on grapes was in China circa 7000-6600 BC, then more widespread evidence is found soon thereafter in the Middle East. The grapevine and the alcoholic beverage produced from fermenting its juice were important to Mesopotamia and Egypt as well as being essential aspects of Phoenician, Greek, and Roman civilization. Many of the major wine-producing regions of Western Europe and the Mediterranean were first established during antiquity as great plantations. Winemaking technology improved considerably during the time of the Roman Empire: many grape varieties and cultivation techniques had been developped; the design of the wine press advanced; and barrels were developed for storing and shipping wine.

Discover what inspires you 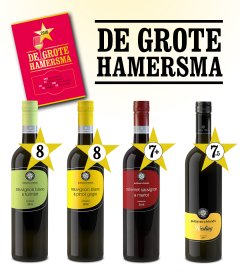 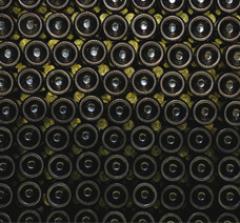 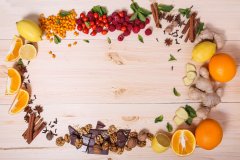 The various scents of a wine

October 2017 — Did you know that there are over 200 different aromas to be recognized in wine?

Sign up for the newsletter of puklavec & friends and keep up to date with the latest news about our products and promotions.